What you humans call North

What you humans call North is a speculative design that intends to restore geomagnetic sensitivity on humans. Eels have a very well documented magneto-reception that enhances their sense of direction. This skill has probably been severely been diminished in modern humans, being most probably active during our hunter-gatherer phase thousands of years ago. If animals, oceans and rivers have become objects and spaces used as “mere receptacles for human categories”, as Bruno Latour points out, can eels still show us the way back to the experience of Earth as a familiar space?

Presentation A Voice for the Eel, Daniel Garcia: What you humans call North 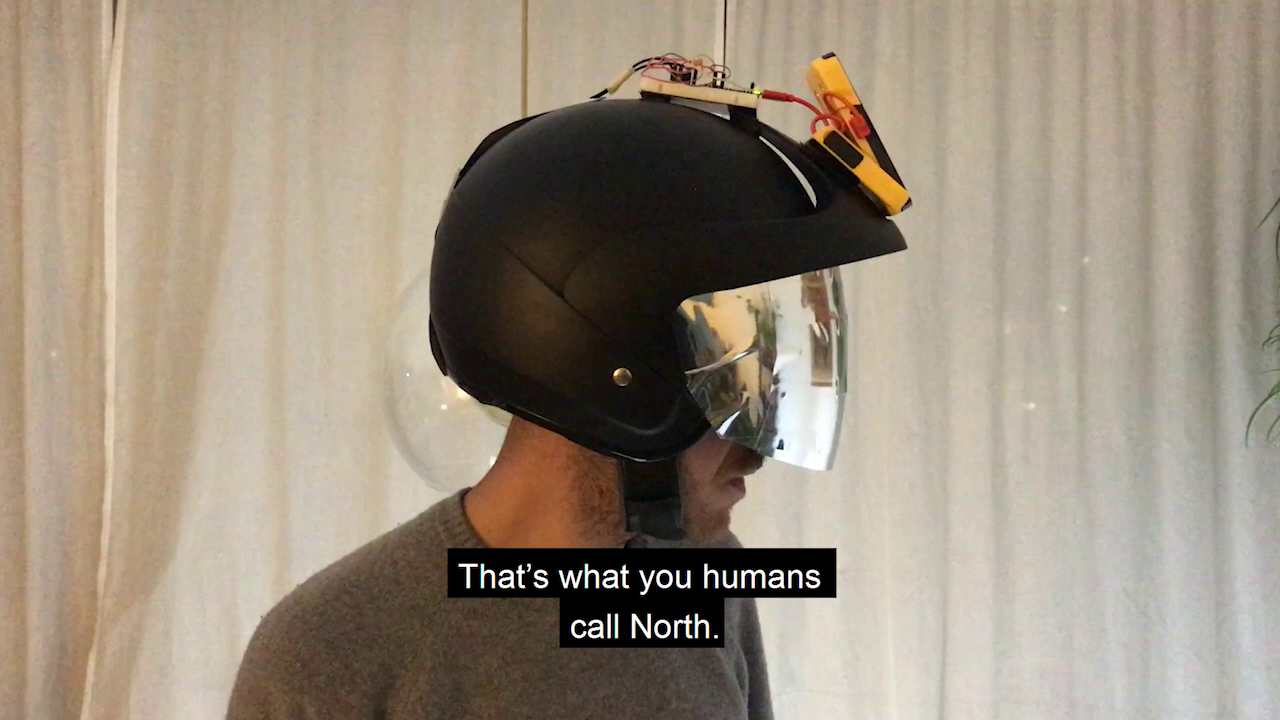 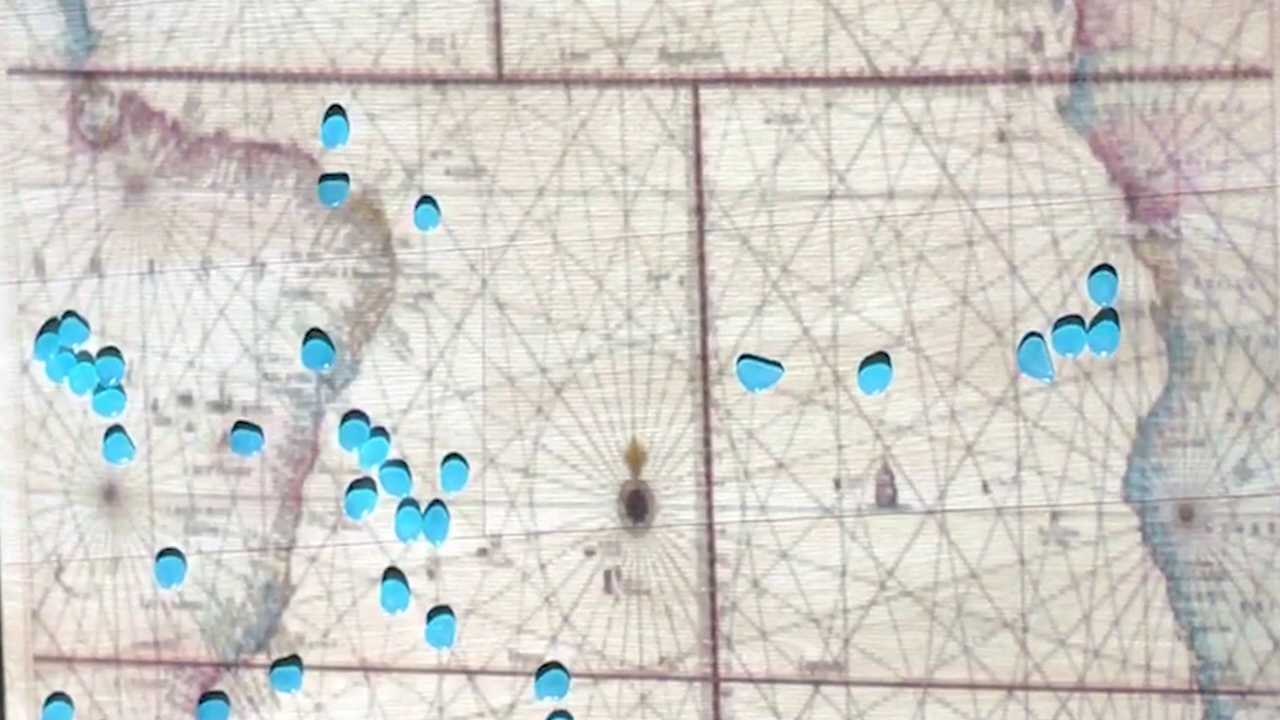 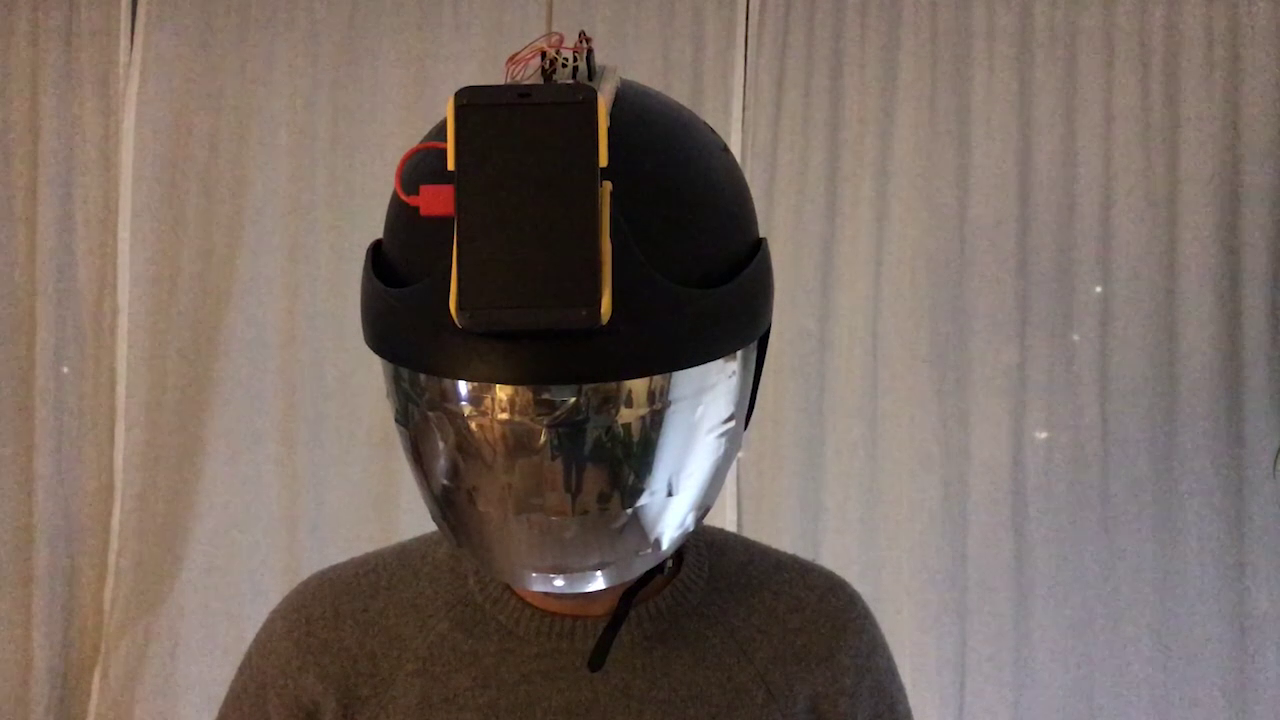 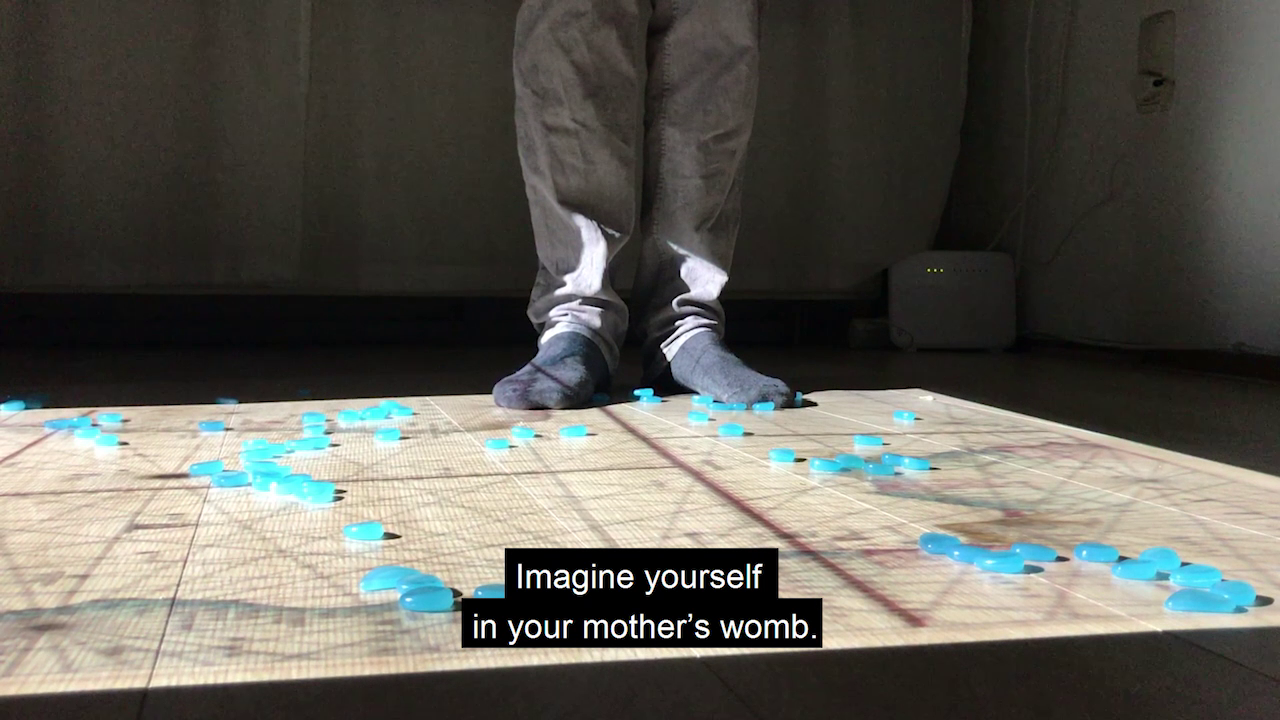 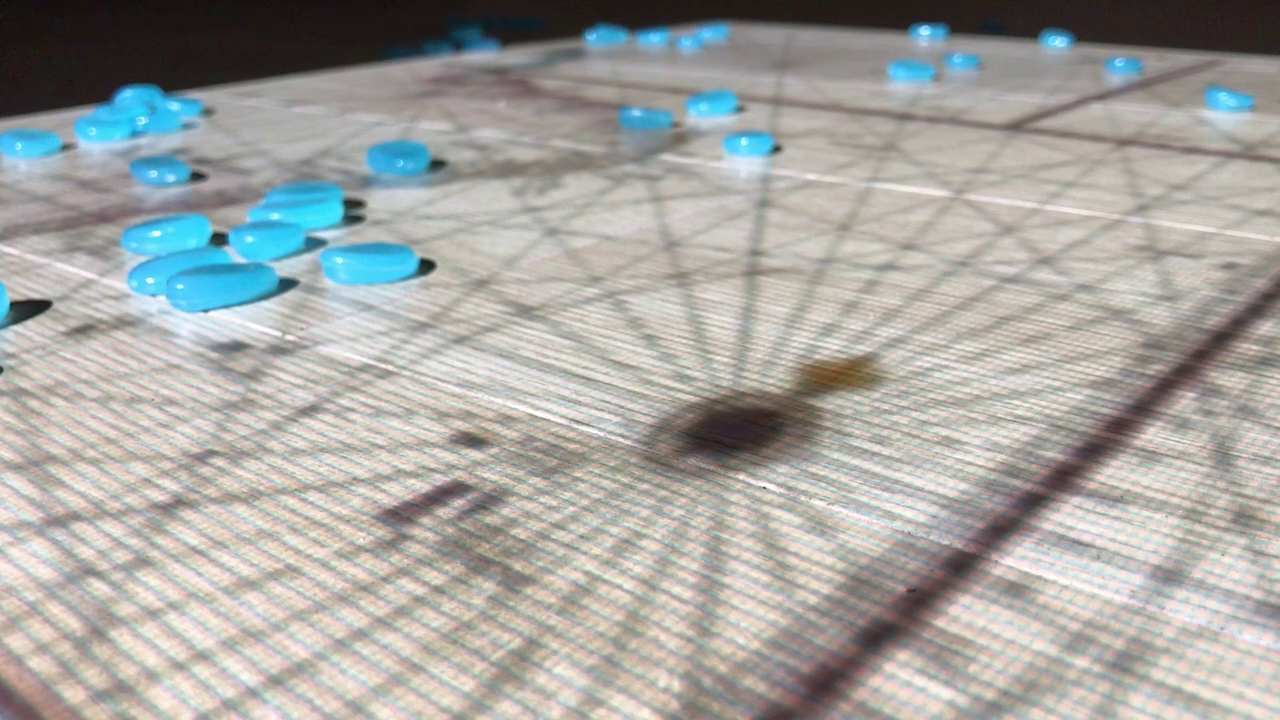